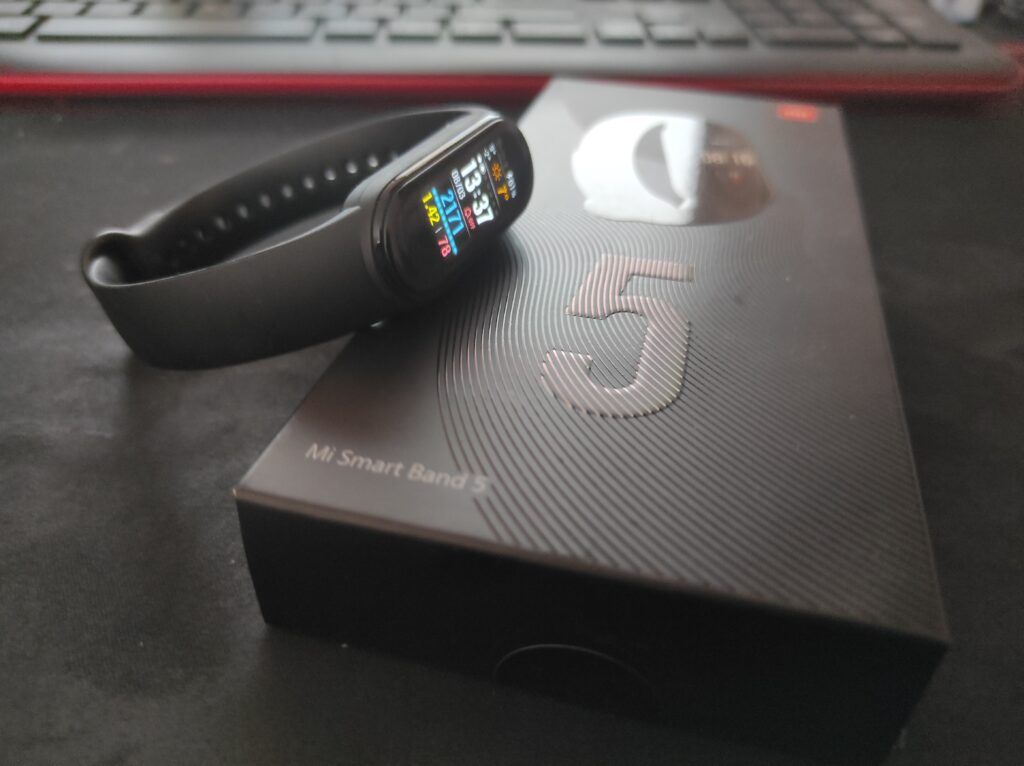 After using it for a year, it is finally time – time to review my current smart band Xiaomi Mi Band 5. Now, you might ask one thing – hey, didn’t you had Xiaomi’s previous version Mi Band 4 and you told there that you didn’t bought it back then because of pricing, what gives […] 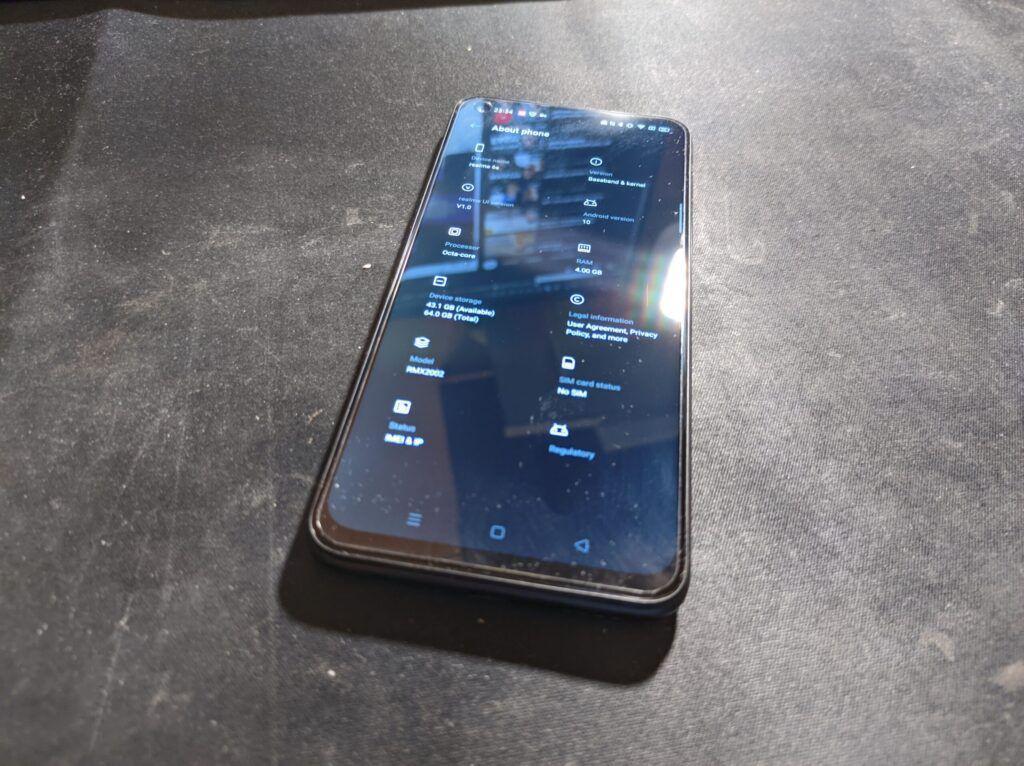 So, this will be short and creative review of Realme 6s which was bought from our mobile operator for super cheap. Specifications of device can be found on GSMArena. There are few changes which aren’t noted in GSMArena are NFC which works (yeah, it works, tested it with Google Pay and Revolut Visa card and […] 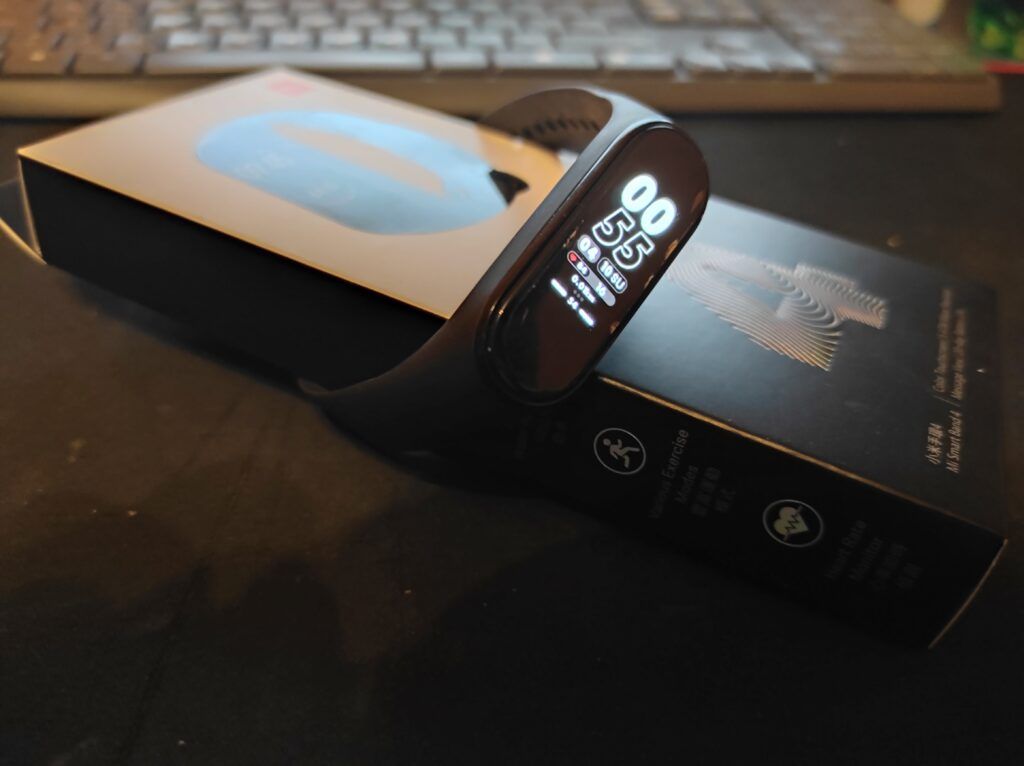 So, this is my personal review of Xiaomi Mi Band 4 as someone who previously used clone of it (Chinese copy, something like this M4 Smart Band) and Smart Watch (to be precise Forever SW-100 which was premium looking but with custom firmware on it). Now, one and two months of usage later I will […]

Android user experience of using iOS for a month 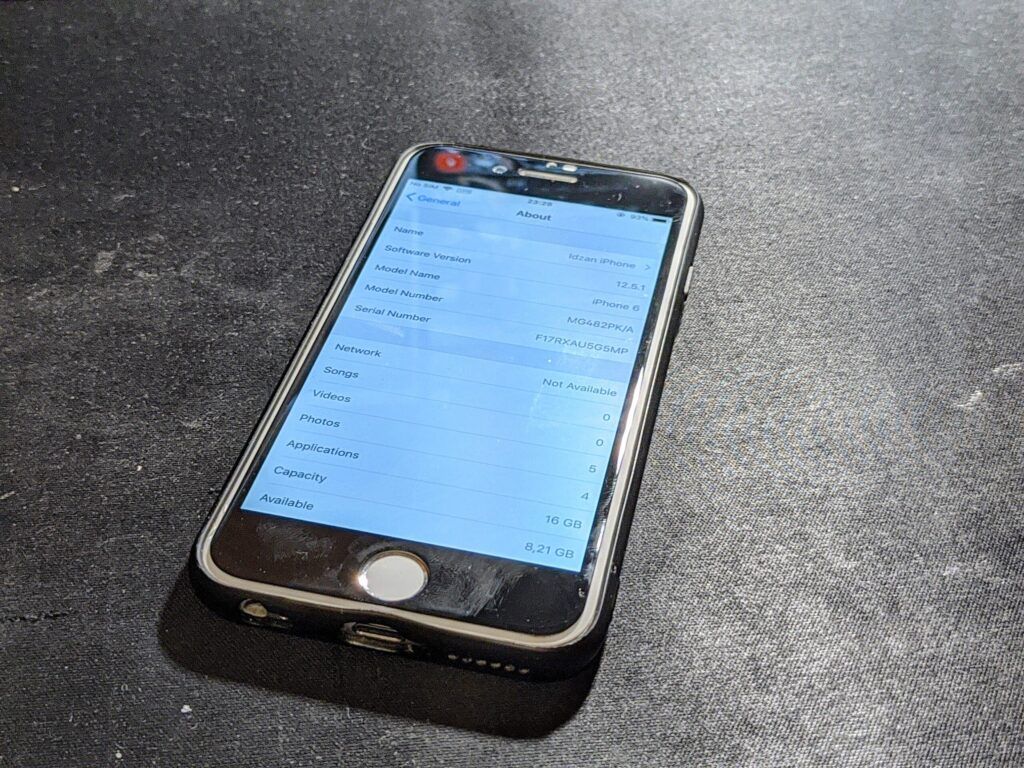 Or as another title would be – from broken Android phone to iOS without any other choice. This unwanted migration started while on second day of vacation when I accidentally broke my Samsung Galaxy A7 (2018) which I was using at that time. Phone broke that even service center wouldn’t service it without paying almost […] 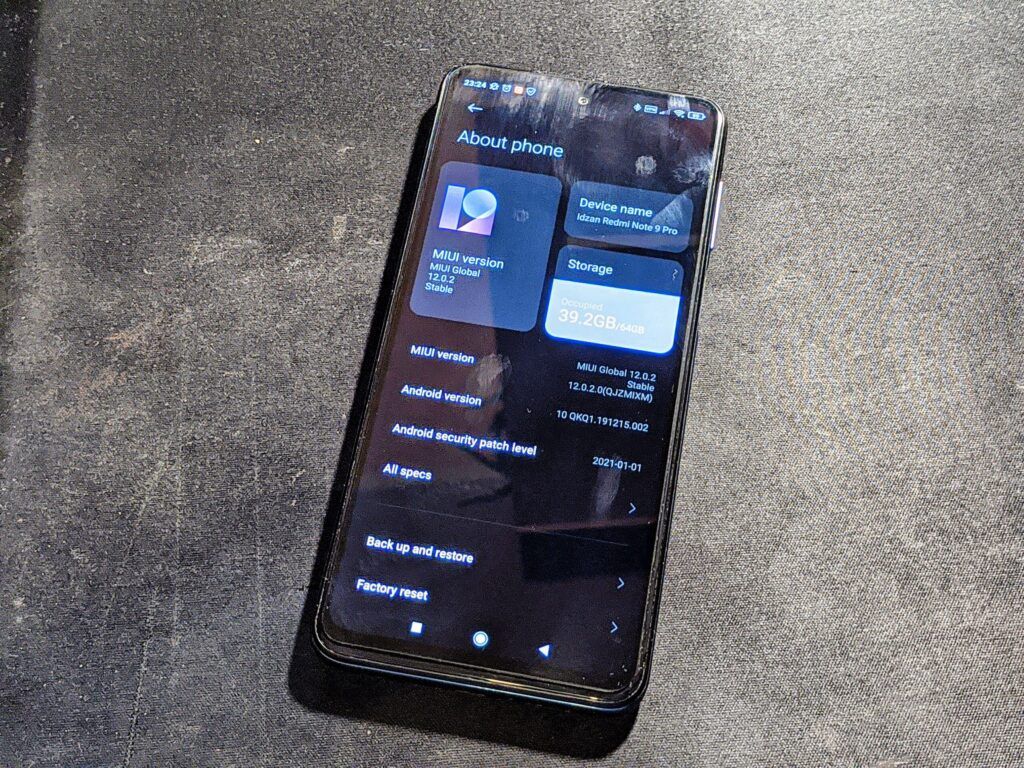 So, let’s premise this review with one important thing – I’m writing this review from this phone which I’m reviewing. Yes, I love it so much that I wrote it in Notes application and later on copied in Google Docs so it can be synced with PC from which it is published. What a perfect […] 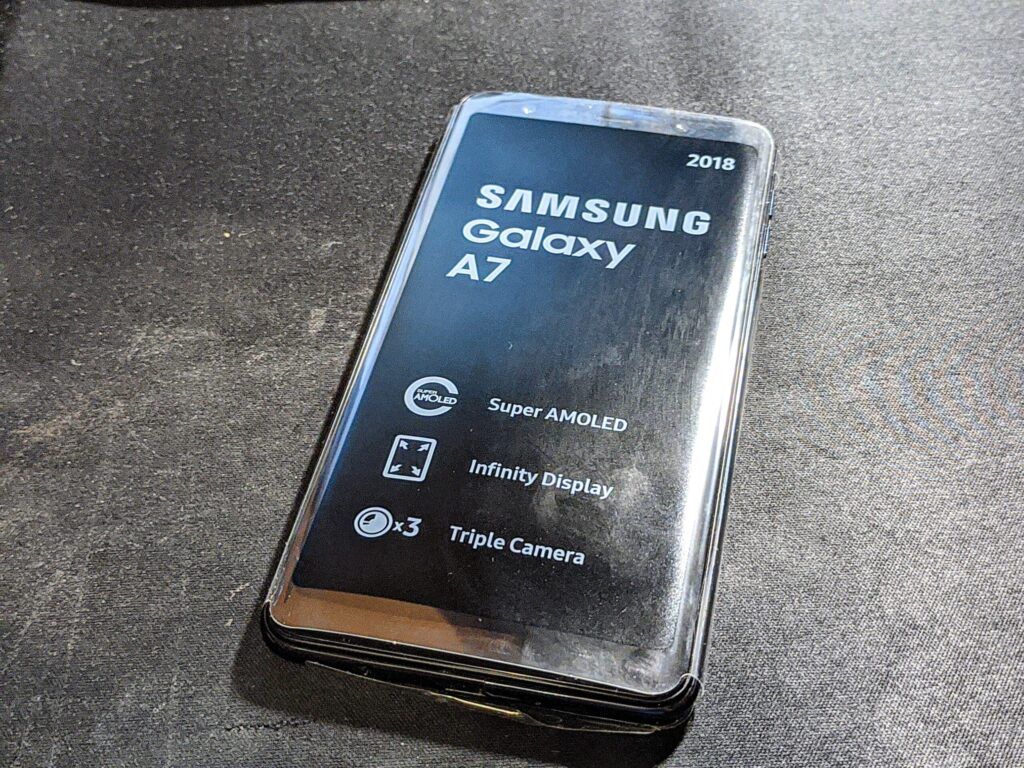 So, in short for people who don’t want to read this post – phone is perfect mid-range device, cameras are great in daily shooting situations and in night based times shots are fine. Battery can support it for 2 days with mid to heavy usage patterns. Plus it is pretty much supported device which will […] 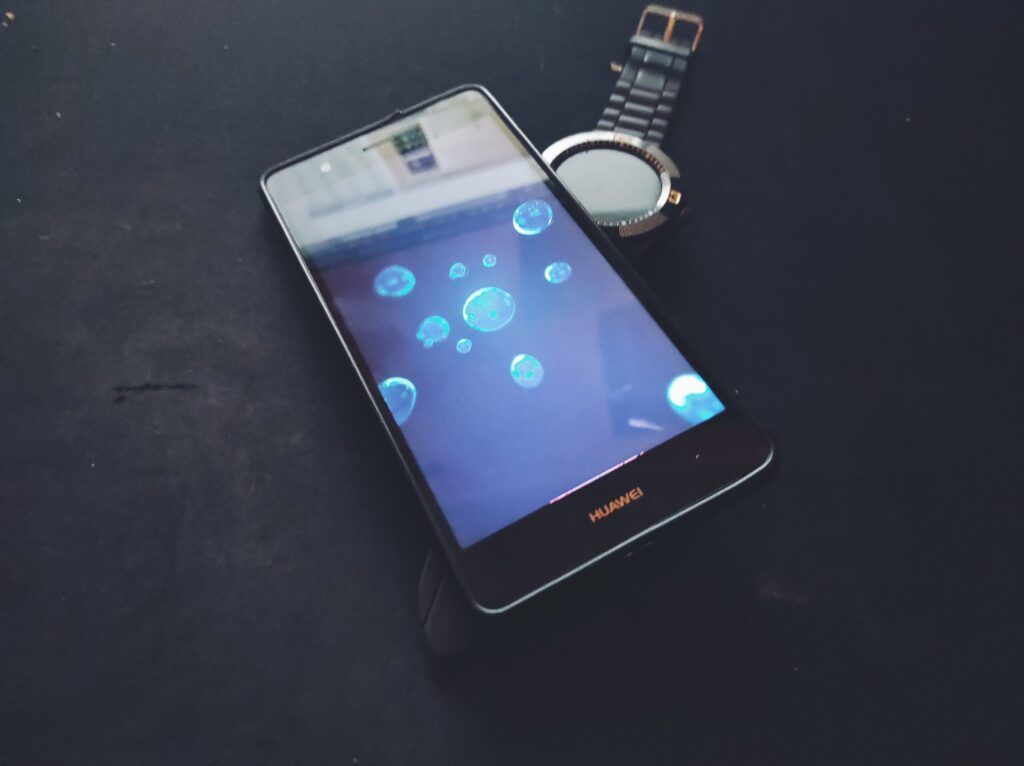 Or as I would write this alternative title: Long term review of Huawei P9 Lite with 3GB of RAM. So, here it is. A review of my daily smartphone after almost one year of using it. In that year I had used other phones trough work devices like Samsung Galaxy S8, Samsung Galaxy A5 (2017) […]

Manage Cookie Consent
To provide the best experiences, we use technologies like cookies to store and/or access device information. Consenting to these technologies will allow us to process data such as browsing behavior or unique IDs on this site. Not consenting or withdrawing consent, may adversely affect certain features and functions.
Manage options Manage third parties Manage vendors Read more about these purposes
View preferences
{title} {title} {title}